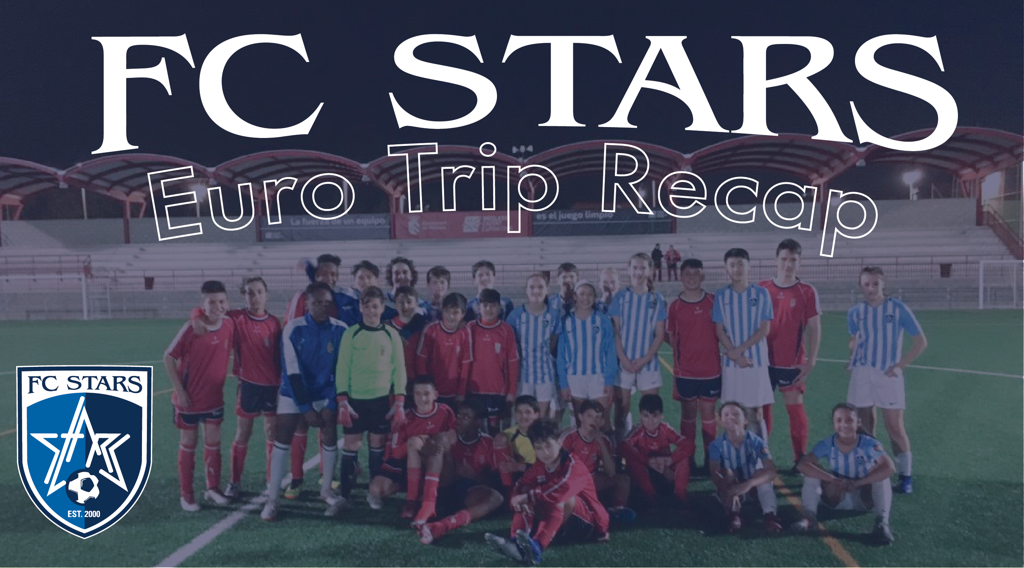 After a long flight from Boston with a layover in Frankfurt we arrived in Barcelona!  It was great to meet our guides Alex and Rami who right away made us feel comfortable.  We quickly got right to the tour, heading into the pick pocket capital of the world La Rambla Street in Central Barcelona. The Spanish poet Federico Garcia Lorca once said that La Rambla is “the only street in the world which I wish would never end.” This is a sentiment I believe we would all agree with.  Mercado de La Boqueria was so different from anything you would expect to see in the United States. Fresh produce just sits out on the stalls, crazy stuff!  Later in the afternoon we were lucky enough to do a walking tour of Barcelona where we learned about the history of the city and took in some of the amazing architecture. Again, something you will not find in the United States!

We capped off the first day we a bucket list moment for any soccer fan, taking in a FC Barcelona game at the world famous Camp Nou. The game did not disappoint with Lionel Messi scoring a penalty in the goal directly in front of us!

After some much needed sleep Saturday night we kicked off Sunday with a tour of the Camp Nou, home of FC Barcelona. The tour took us down through the players tunnel and into the player seating area. Phenomenal experience.  On the way out of the stadium we checked out the club shop which was three stories tall!

Sunday evening brought us our first match against Penya Barcelonista. Both teams were evenly matched and FC Stars was lucky enough to jump out to a quick 1-0 lead using our superior speed to get in behind the opposing backline.  A quality opponent Penya Barcelonista answered back with a precise penetrating pass between our center back and right back which they turned into a goal. The ensuing minutes were a back and forth affair before FC Stars scored the game winning goal, again using our superior speed to our advantage.

Penya Barcelonista was not only a quality opponent but also a quality host. After the match our opponents invited the team to share food. It was amazing to watch the players interact with one another using a combination of middle school Spanish and Google Translate! This was an experience that will last a lifetime. Special thanks to Alex and Rami for assisting Shawn with the match, it was a team effort!

Monday morning we visited Marcet Academy which is an Academy for youth players in Barcelona. La Marcet develops players who move on to La Liga clubs such as FC Barcelona Atletico Bilbao. It was great for the players to experience a different culture and coaching style.

After the morning session we traveled up the mountains to the astonishing Montserrat Monastery.  It was one of the most breath taking experiences of most of our lives. The sights and scenes are indescribable with words.  The Monastery should be added to the list of the worlds treasures. Truly breathtaking.

On Tuesday we traveled to Valencia. On the way down we visited the fortified city of Peñiscola.  The city of Peñiscola was nestled behind castle walls on the coast of the Mediterranean Sea. It is known locally as “The City in the Sea”. The castle was built by the Knights Templar between 1294-1307.  Legend has it that it was in the castle in Peñiscola that Hamilcar Barca made his son Hannibal swear on oath that he would never be a friend of Rome.

Wednesday morning we took a walking tour of the beautiful city of Valencia. Our tour guide Louis was very funny and commented he tries to only lose 10% of his tour! In Valencia we visited Plaza de la Reina and Plaza Redonda, the bustling Central market, Valencia Cathedral and the rumored home of the Holy Grail.

After the tour we visited the Valencia Arts, Science, and Aquarium Center which was a nice mix of modern architecture and Valencia culture. In the evening we had our second match of the trip against Mislata UF. Mislata UF was a talented opponent who taught us a few lessons early on! The game was 0-3 Mislata UF but the players fought hard and battled to a 1-1 draw in the second half of the game. The Mislata UF experience was much different from Penya Barcelonista. Penya Barcelonista seemed to be more of a neighborhood type club, it was a smaller facility compared to Mislata UF. Mislata UF had multiple fields with stadium seating. The contrasting environments provided a great learning experience.

Villarreal! On Thursday we were special guests of Villarreal CF. Villarreal CF is based in the Province of Castellon within the Valencian Community. Villarreal CF competes in La Liga and currently has Santi Cazorla, formerly of Arsenal on their roster. Italian-American Giuseppe Rossi had a great run at Villarreal earlier in his career.

We kicked off the morning at the club training ground. First we took in a U19 training session, while also touring the grounds. It is a phenomenal facility, everything a player would ever need to develop. Next the players trained with Villarreal CF academy coaches. The session covered a passing pattern, transition game, and a scrimmage. The players then took part in some finishing contests to wrap up the session. After the session we ate lunch in the club cafeteria, same place the players eat their meals every day.

We finished the day as special guests of Villarreal CF at their Europa League clash against Portuguese giants Sporting Lisbon.  Villarreal’s stadium is called Estadio de la Cermica which is a name the extremely loyal supporters dislike very much. The fans still refer to it as Estadio El Madrigal which was its original name. The new name is due to a sponsorship.

The match was unbelievable! Villarreal entered the match with a 1-0 aggregate lead over Sporting Lisbon and completely controlled the first half until a mistake in the back led to Sporting scoring in the first minute of first half extra time to make it 1-1 on aggregate! Midway through the second half a Sporting Lisbon player lost his head and received a straight red for a stamp on a Villarreal player.  Villarreal brought club legend Santi Cazorla into the game and the magician took over.  In the 80th minute Cazorla’s magic led to the game tying goal which made the score 2-1 Villarreal in aggregate.  Soon after the referee blew his whistle for full time and Villarreal was through to the next round of the Europa League!

Friday morning we traveled back to Barcelona. Once we arrived we visited Sagrada Familia. Sagrada Familia was an amazing experience to see the work of famous Spanish architect Antoni Gaudi. The church has been in the process of being built for 137 years! It is expected to be finished in eight years time. Friday evening we enjoyed our final meal as a group at the old bull fighting arena which was reconfigured into a shopping mall with restaurants. The players thanked our guides Rami and Alex and rewarded them with FC Stars swag!

If we took a vote 100% of the group would have elected to stay in Spain permanently! The experience was phenomenal. The players love and passion for soccer is without a doubt ten times stronger now. The players appreciation for soccer and different cultures was truly a life altering experience. Some of the players were already talking about study aboard opportunities. Waking up at 3:00am Saturday morning to head to the airport and say goodbye to Spain was a sad moment, but only became the trip was amazing. Can’t wait until next time!