Six Eligible Draftees Were T-3 Most of Any Club

Olivia Wingate was chosen 6th overall in the National Women's Soccer League (NWSL) Draft last Thursday as one of six former FC Stars players who were eligible to be selected, tied for the third most of any club across the world.

Wingate was the first of four first-round selections by the Courage, matching the record for the most first rounders in league history. She scored 14 goals to pair with five assists last fall at Notre Dame, and was a key cog in her team reaching the Elite 8. Wingate capped off her season by being named to the All-ACC First Team and the NCAA All-American Third Team. She was recently a guest on the New England Soccer Journal’s “The Goal” podcast.

According to data released by the NWSL, with six entrants in the draft, FC Stars had the joint third-most club graduates of any youth soccer program in the world. SoCal Blues & PDA lead the way with seven entrants, while Michigan Hawks also have six draft-eligible players.

FC Stars has more draft-eligible players than all other New England clubs combined.

Diodati spent the fall season at Michigan State University and was an integral part of a historic season in East Lansing. She led the team in minutes across the season and helped the Spartans to the Big 10 Championship for the first time in program history. Diodati was named Big Ten Defender of the Year and a College Sports Communicator First Team Academic All-American among notable distinctions.

Pinkus used her last season of eligibility in the Big East with Providence College. The midfielder was one of ten players to play in every game for the Friars and chipped in with a combined four goals and assists.

Vergura exhausted the last season of her college eligibility at the University of Utah. The forward scored three goals and notched three assists for the Utes. During her club career, Vergura was named captain for a U18 USWNT game against England.

Wingate and other NWSL stars can be watched all season long on CBS Sports Networks and Paramount +. 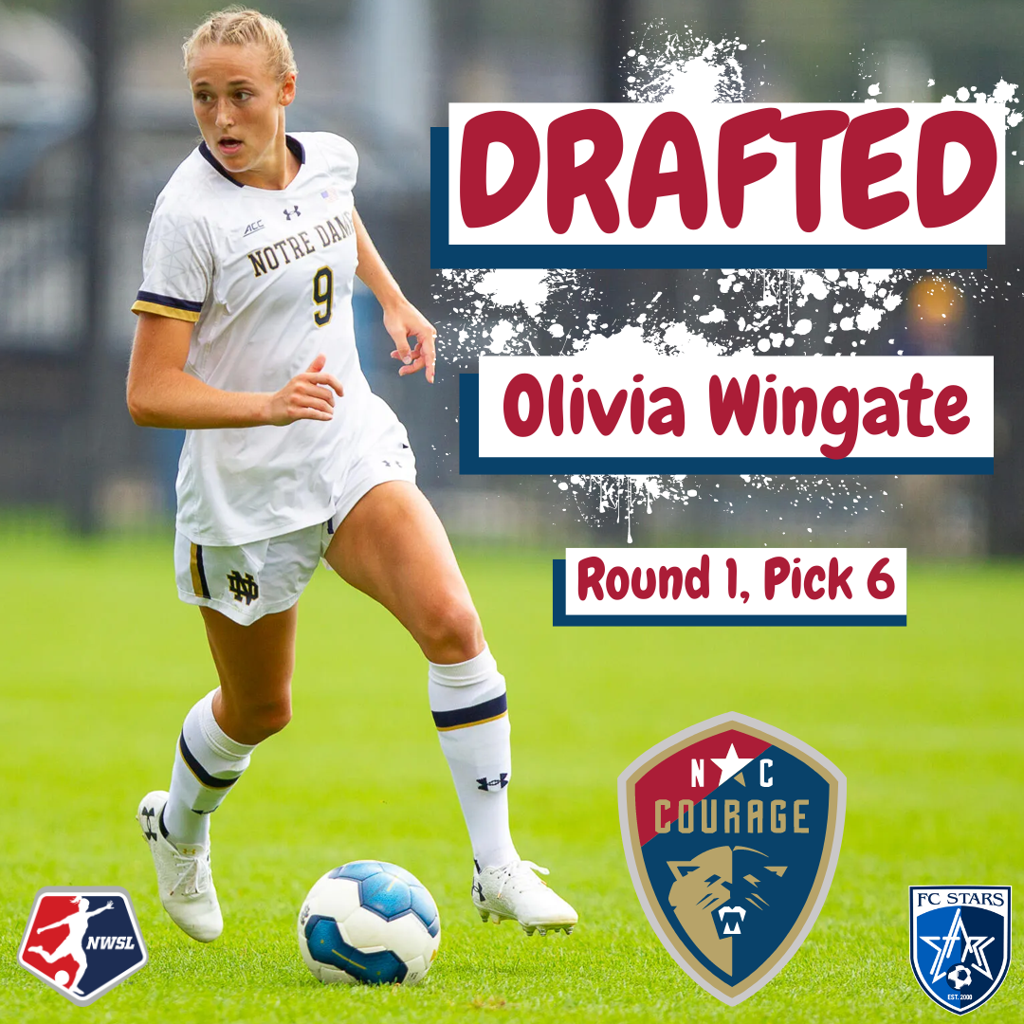 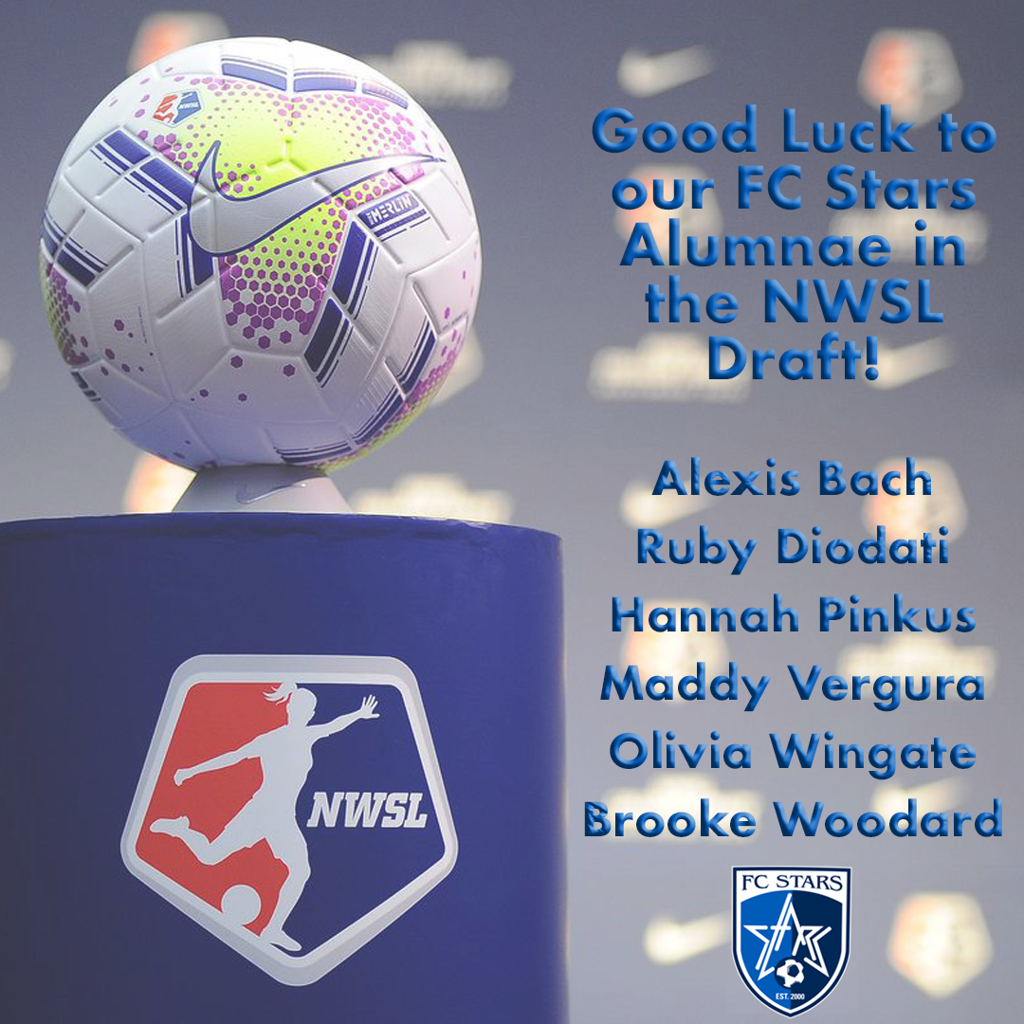