2008 ECNL Blue player Alyna Eggleston has been invited to the upcoming U-15 National Team camp held this week in San Diego, California.

Eggleston, a goalkeeper, is one of 60 players from across the country invited to attend the week-long camp. The talent ID camp will serve as a way for U.S. U-15 WYNT Head Coach Katie Schoepfer to evaluate players for the next cycle of U-15's. It will run from Sept. 7 - 13.

Twenty players will train together from the East, West and Central regions, and then play matches against each other, although several players from regions in which they are not based will cross over to play for the other regions. The camp will be conducted at the Elite Athlete Training Center outside of San Diego.

In addition to the on-field competition, players will be introduced to YNT principles of play, position profiles, and goal setting to help them take responsibility for their own development. The camp will also introduce the 60 players to U.S. Soccer’s High Performance department. A sport scientist will be on hand throughout the event to educate players about best practices for nutrition, recovery and more. 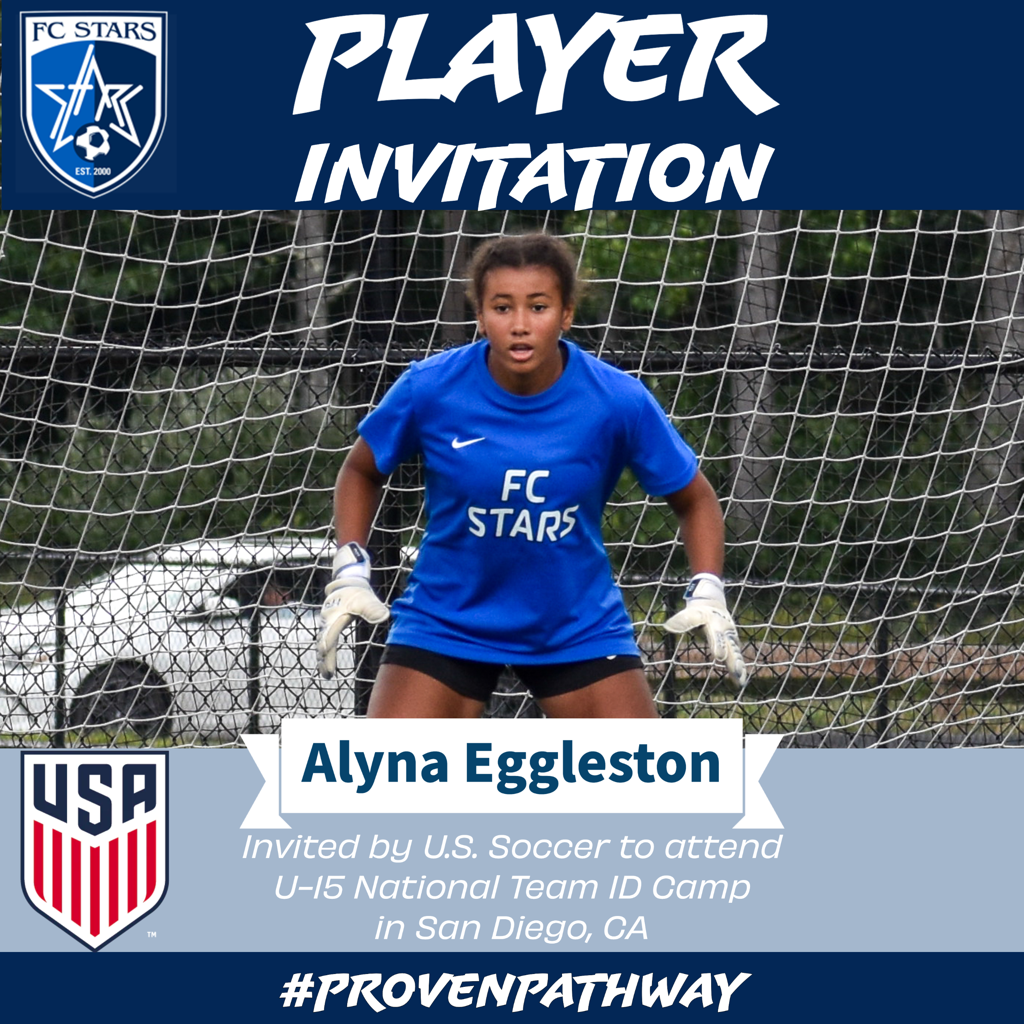