FC Stars is delighted to announce the appointment of Christian Figueroa as the overall Coaching Director for all of our boys programs. Christian is a long-time Coach with FC Stars going back to 2007. Alongside Marc Connolly, Christian presided over multiple successful older boys teams that earned State Championships and Region 1 Finalist honors, with many of his players graduating to Division 1, 2 and 3 college programs.

Christian returns to us from a highly successful 11-year stint as Head Coach of the Division 1 UMass Lowell River Hawks men’s soccer program with an overall record of 93-85-13. Fresh off a 3-11-2 finish in 2010, where he was interim coach for the last four matches, with a 2-1-1 record, Christian spearheaded a spectacular turnaround leading the River Hawks to an 11-7-0 record in 2011 (9-4-0 in the Northeast-10 Conference, tied for third place) and an appearance in the NE-10 Tournament semifinal. For his efforts, Christian was voted the NE-10 Coach of the Year while eight UMass Lowell players were cited to the NE-10 second, third and All-Rookie teams. After capturing the program's first America East Regular Season title in 2016 behind a 13-1-2 record, Christian and his staff were named the 2016 America East and NSCAA East Region Coaching Staff of the Year, and Christian added the ECAC Coach of the Year award.  Christian has coached an America East Conference Striker of the Year, Goalkeeper of the Year, Midfielder of the Year, a pair of Defenders of the Year, and two America East Rookies of the Year. He has seen eight individuals named to the All-Conference First Team, eight All-Conference Second Team members, 13 All-Rookie Team players, and had six players named to the All-Academic Team. In addition, he had 13 players named to ECAC and NSCAA All-East Region First, Second and Third Teams, an Academic All-American, an ECAC Defensive Player of the Year and an ECAC Rookie of the Year.

Under Christian’s watch one of the most accomplished players in program history, Wuilito Fernandes, was named a 2016 MAC Hermann Semifinalist, NSCAA First-Team All American and became the first River Hawk drafted in the MLS SuperDraft. Additionally, Jakov Basic signed with HNK Hajduk Split in the Croatian First Football League, Franky Martinez was selected by Sporting KC in the 2019 MLS SuperDraft and Roko Prsa signed with NK Aluminij, a First Division club in Slovenia.

Prior to coaching, as a player and two-year captain from 2003--2006, Christian helped the River Hawks to a 47-17- 14 record, two NCAA Tournaments, including the quarterfinal round in 2003, and two Northeast-10 Conference Tournament championships. Along the way, Christian was the 2003 NE-10 Freshman of the Year and went on to earn all-conference honors and NSCAA All-Northeast Region status three times, culminating with first team honors in 2005 and 2006.

Christian will bring a wealth of coaching expertise and a knowledge of what it takes for our boys to be successful at elite youth and collegiate levels. As part of a restructuring of the boys program, he will direct the entire boys program with Kaeghan Kelly as Director of the Boys ECNL Programs and Tony Marino directing our Central Boys regional program. 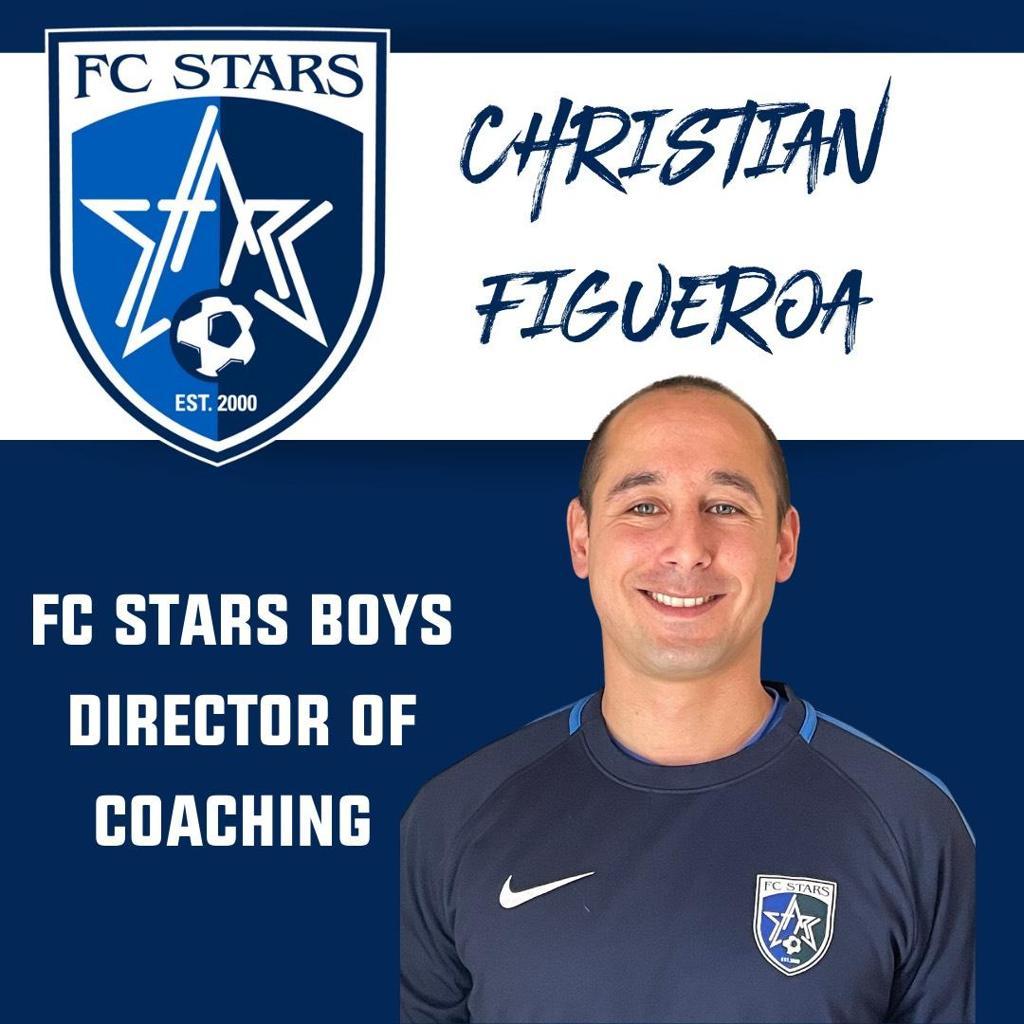